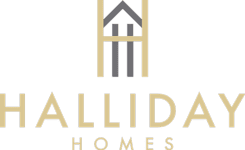 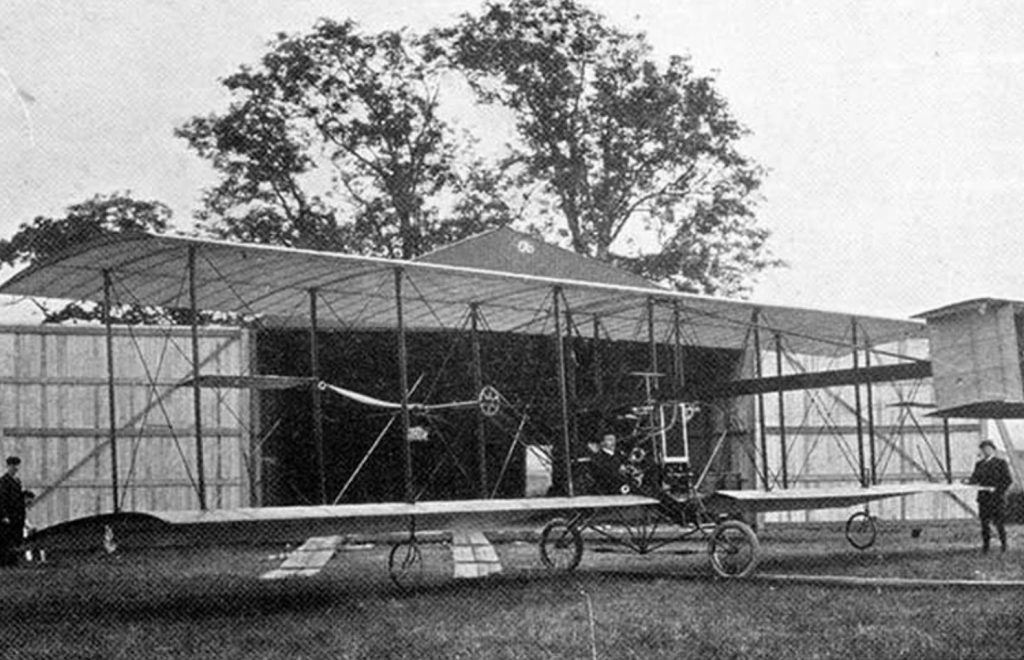 Harold and Frank Barnwell, made Scotland’s first powered flight.
The brothers reached an altitude of 13ft when they travelled 80m over a field in the shadow of the Wallace Monument in 1909.

The Barnwell brothers’ first experiments included gliders fitted with motorbike engines which they built in their garage in Causewayhead.

They ran the Grampian Motor and Engineering Company to fund their pioneering aviation work.

In July 1909 their biplane, powered by a car engine and piloted by Harold Barnwell, made the country’s first powered flight.

In January 1911 a monoplane designed by the pair became the first Scottish plane to fly for more than a mile.

A recent housing development on Causewayhead Road was
named Barnwell Mews in honour of the brothers.

Bedrooms: 6 Bathrooms: 4 Reception Rooms: 2
** UNDER OFFER ** This superb detached family home is situated in an exclusive development of only six houses of three types, built by Cala Homes, in a sought after location in the vicinity of the iconic Wallace Monument, Causewayhead. The home, over three levels, is offered in immaculate condition which immediate viewing will confirm.
Offers Over
£520,000
View Details

Bedrooms: 4 Bathrooms: 3 Reception Rooms: 2
** UNDER OFFER ** Presented to the market is this superb modern four-bedroom detached home located within the highly sought-after "Wallace Gardens" development, in the Causewayhead area of Stirling. With a plethora of storage throughout, this extended home offers comfortable living which immediate viewing will confirm.
Offers Over
£305,000
View Details

Bedrooms: 3 Bathrooms: 1 Reception Rooms: 2
Halliday Homes are delighted to bring to the market an extended, well presented, three bedroom semi-detached villa situated within a prime residential area of Causewayhead and offering spectacular views to the Wallace Monument. The property is presented in walk in condition, tasteful decor and sits within a low maintenance garden.
Offers Over
£215,000
View Details

Let within 1 week of coming to the market, to the first viewer.

Listed within 24 hours of listing appointment and let to the first viewer.